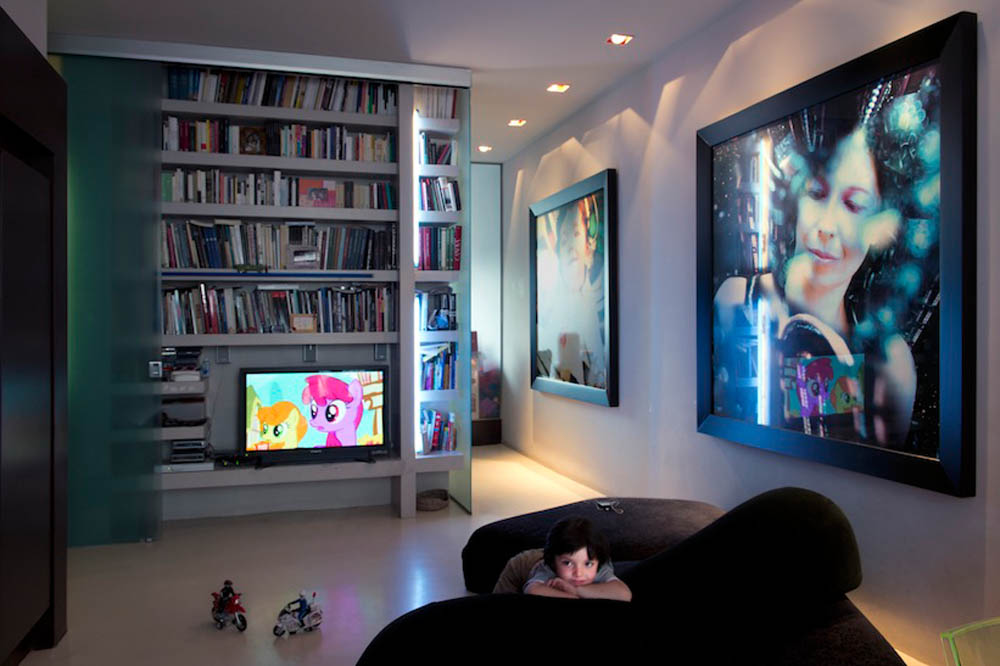 The house is located in the historical center in the beautiful seaside town of San Benedetto del Tronto, in a pedestrian street formerly called the Street of Fishmongers, because of the fishermen who often attached to their home a private garden. The road was from the eighteenth century the route from the castle to the sea. Following the first urban planning, this became the way of the rising urban middle class, and is characterized by the construction of large important buildings that distinguish it from the adjacent streets of low fishermens’ houses.

END_OF_DOCUMENT_TOKEN_TO_BE_REPLACED

Tailor-made itineraries to private castles, villas and palaces still lived in by families